Love is love, this is what many people love to say and yet we know that in every country of this planet, love can be a little different. Holland is no exception. In this article you’ll find 3 things that probably you did not know about Dutch love…….

1 In Holland you could marry a glove

Did you know that in Holland it was possible to marry a glove? It does not sound very romantic, right? However, if you said: ik trouw met de handschoen (I marry  with the glove) it would make perfect sense.  We need to go back in time though, let’s say to 1900, more than 100 years ago. Imagine that you really wanted or needed to marry someone, but that somehow you could not make it at your own wedding…

Sure, it sounds a bit weird, but this is what exactly happened a long long time ago. Sometimes people were just separated geographically and Skype or Zoom did not exist yet. Let’s imagine that a Dutch woman liked to marry a man that is in another continent for work. Pragmatic as Dutch people can be sometimes, they found a suitable solution… Just in case that your parner could not be physically present, you could simply use a glove that represented your partner. Then at least for the law you could officially become man and woman.

Once again, this solution was just very pragmatic, not necessarily romantic. Can you already imagine what would happen? You may kiss the glove now! U mag de handschoen kussen…..

The Dutch word for love is liefde. From that word we also have the word lief, which you could translate with cute,  lovable, or lovely.  Dutch people use lief a lot. Anytime when you see something and when somehow you feel love or a deep sympathy inside, you can use the word lief. You may see a playful cat that touches you. Then you can say: wat lief! (how sweet!).

Imagine that you like a little house somewhere… Then you can call it een lief huisje... also, if you like to thank someone and tell him or her that it was really kind, you can once again use: wat lief!

From lief you can make 2 other words liefje & lieverd. These are 2 words for darling. There is a subtle difference between these two…  You may have noticed that Dutch people love to make things smaller, they think it sounds more cute then, so liefje seems to be a bit small, but then in an endearing sense of the word. Lieverd somehow sounds a lot bigger… It is someone that evokes a lot of love!

Another word for darling is mijn lieveling. Although it sounds a bit more poetic, it is a word that Dutch may use.  However, from lieveling you can also make lievelings and then it turns into something that you love most, something that is your favorite. Lievelings is a great word that you can put in front of many words… Lievelingsvakantlieland is a holiday country that you like the most. Lievelingskind is the child that you love the most, although according to unwritten rules, you should have the same amount of love for every child 😉

Here are some more examples: lievelingsboek is  your favorite book, lievelingseten is your favorite food and lievelingsmuziek is the music that you like listening to the most. Of course the word favoriet also exists, but lievelings should not be that hard to remember. It is a bit like ‘lovelings’ in English, and once again, you can just put it in front of many different words! Lievelings is a word that shows a  lot of enthusiam  and it puts people in a great mood…

3 How do you say in Dutch that someone is your friend, but that you do not share the same bed?

Vriend is friend in Dutch, so vriend should be quite easy… However, a tricky thing is waiting for you and it could be good to know what it really means, before you suggest that you sleep with many different people!

So… what do you need to do if you like to state that someone is your friend, without spreading false rumours about love and romance? There are 2 solutions…

If you like to say mijn vriend, then you can also specify your friend a bit. For example, you can say: dit is Mario, mijn vriend uit Italië…  If you add uit Italië, then this will do the magic trick. Everyone understands now that you are talking about your friend from Italy. Anything that you add for more specif information will help. Van het werk means from work, van de zelfhulpgroep (of the selfhelp group), van het voetbalteam….  Sure… it may look very sutble, but it makes a great difference!

By the way, here is a weird thing…  vriendin is girlfriend or female friend. If you are a guy and say: mijn vriendin, then people will automatically assume that she is your partner, but not necessarily if you are a woman. Somehow for a woman it is quite normal to say mijn vriendin in the sense that it is a good friend for you without love or romance. Mijn vriendin is also something that my mother of 84 years old would say and she has no second thougths about it, just remember that if you are a bloke and if you say mijn vriend, then for some mysterious reason, the whole interpretation could be totally different!

So these were 3 peculiar things that you may have learned about Dutch love now. Is there anything that you noticed about liefe (love) in Holland? Please share your ideas! 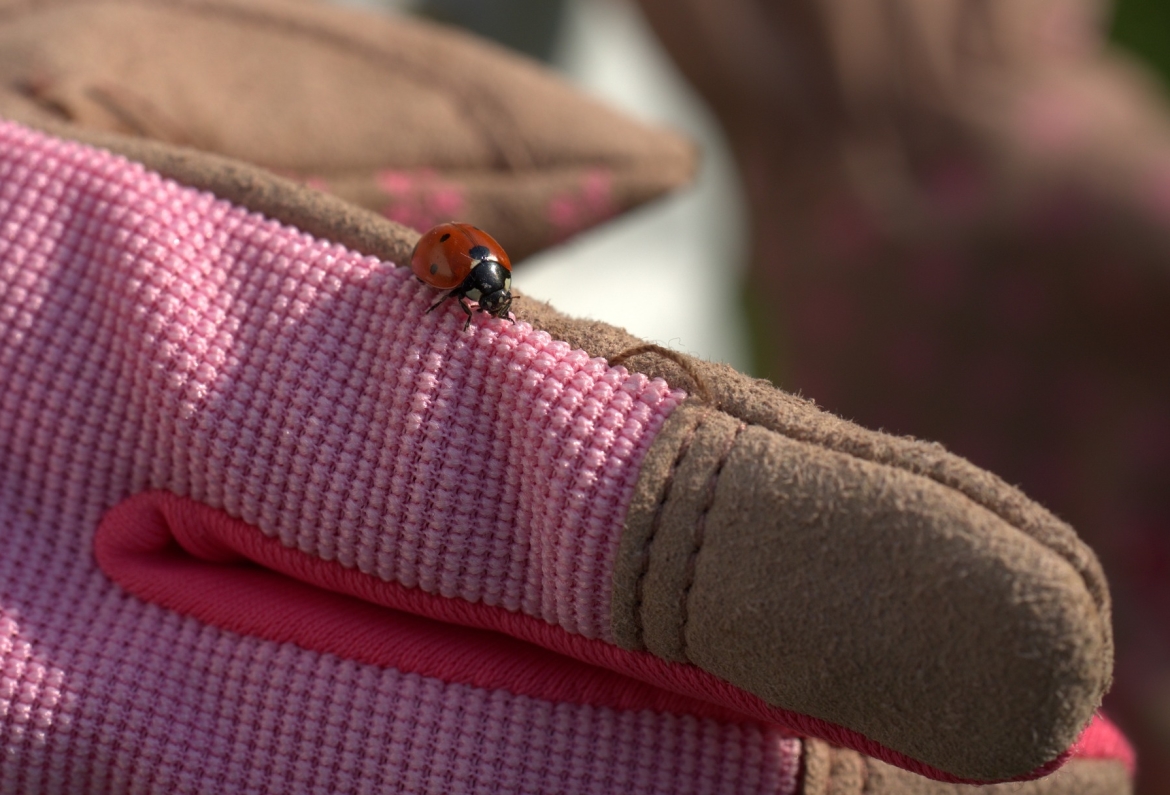 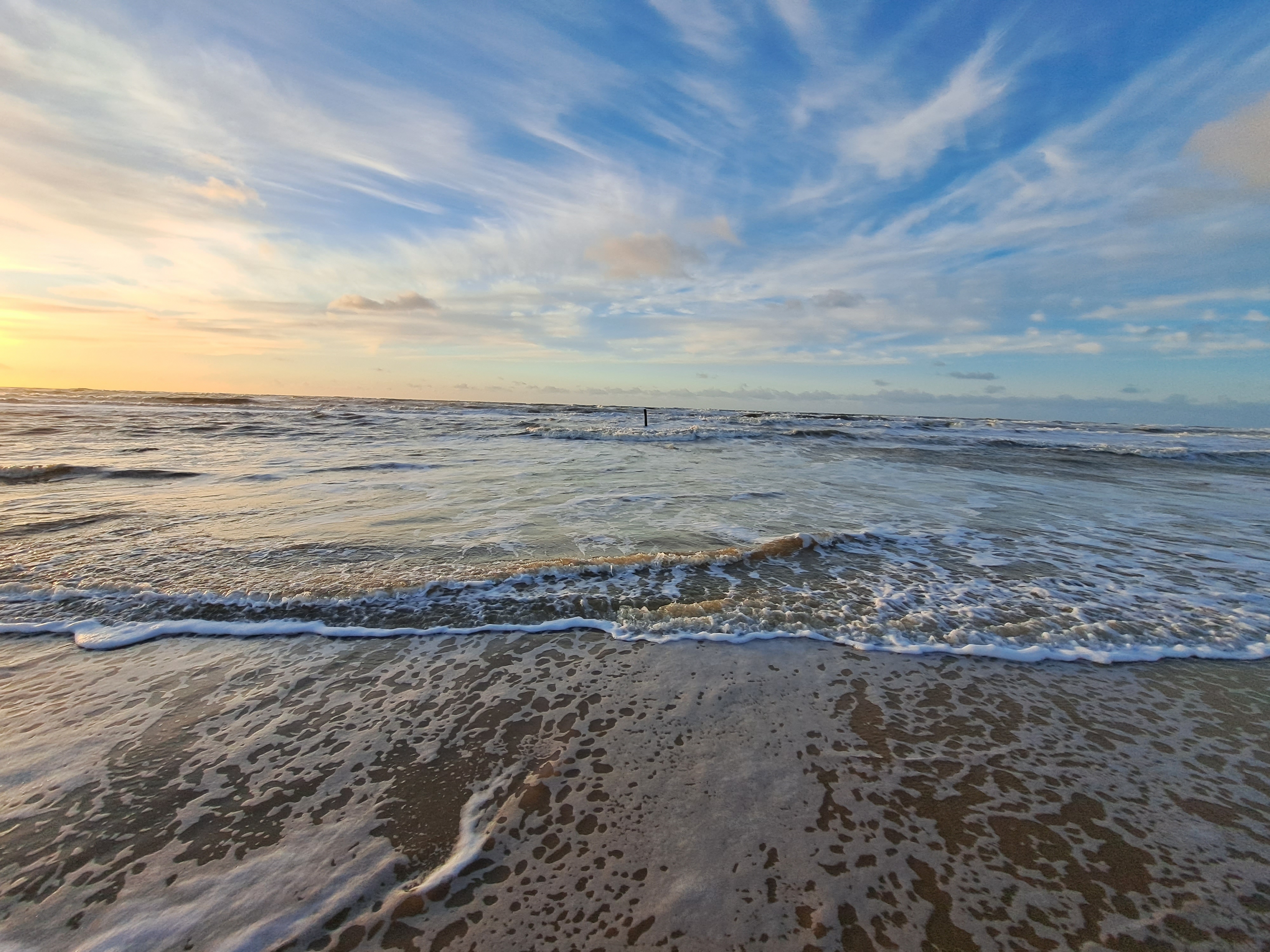